This weekend we went to Comilla, a small town that is here 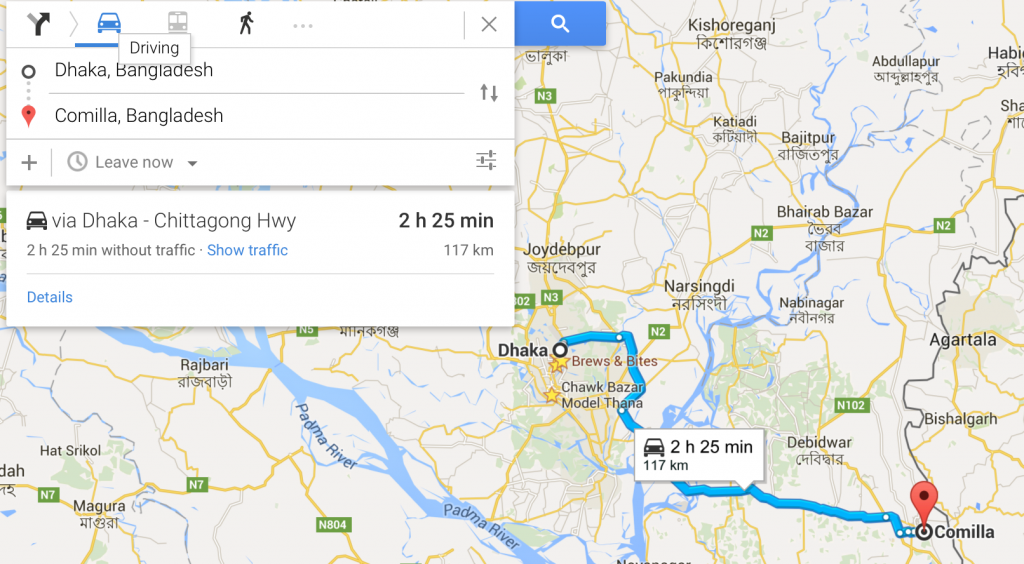 As usual, Google is very optimistic and it took us almost 4 hours to get there.

Comilla is famous for Salban Vihara, which is place where the ruins were found and also that in the nearby there is a village where our maid lives 🙂

Once we got there, first we visited the museum and got a few pictures (even though it is of course prohibited) with some ancient statues 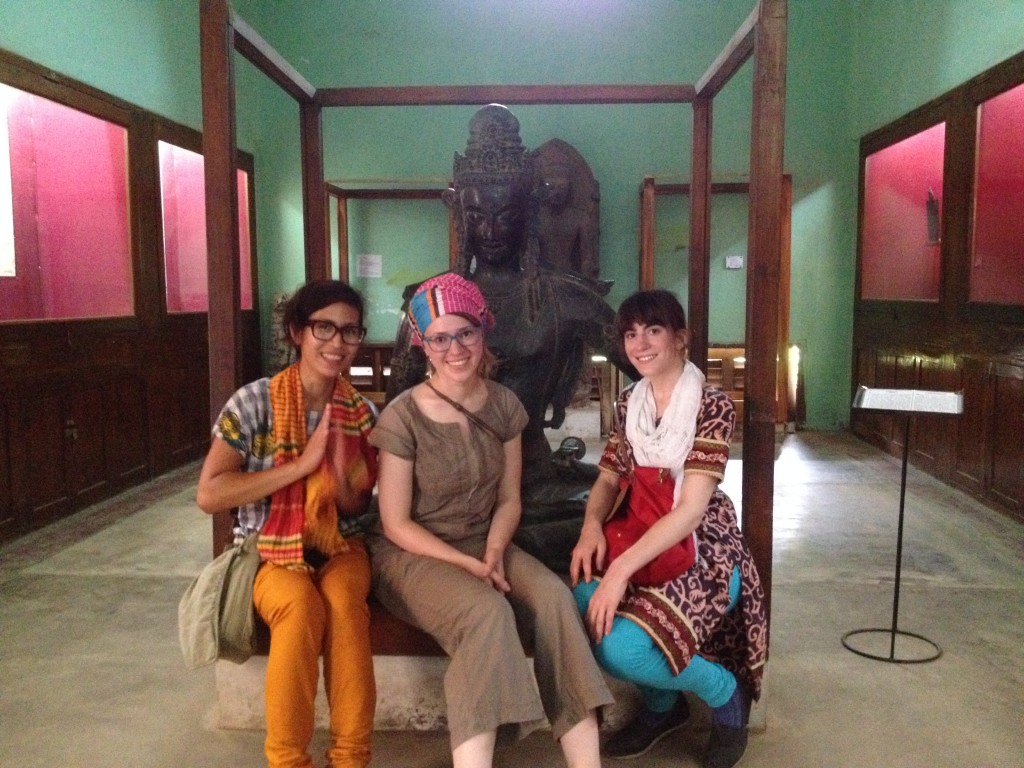 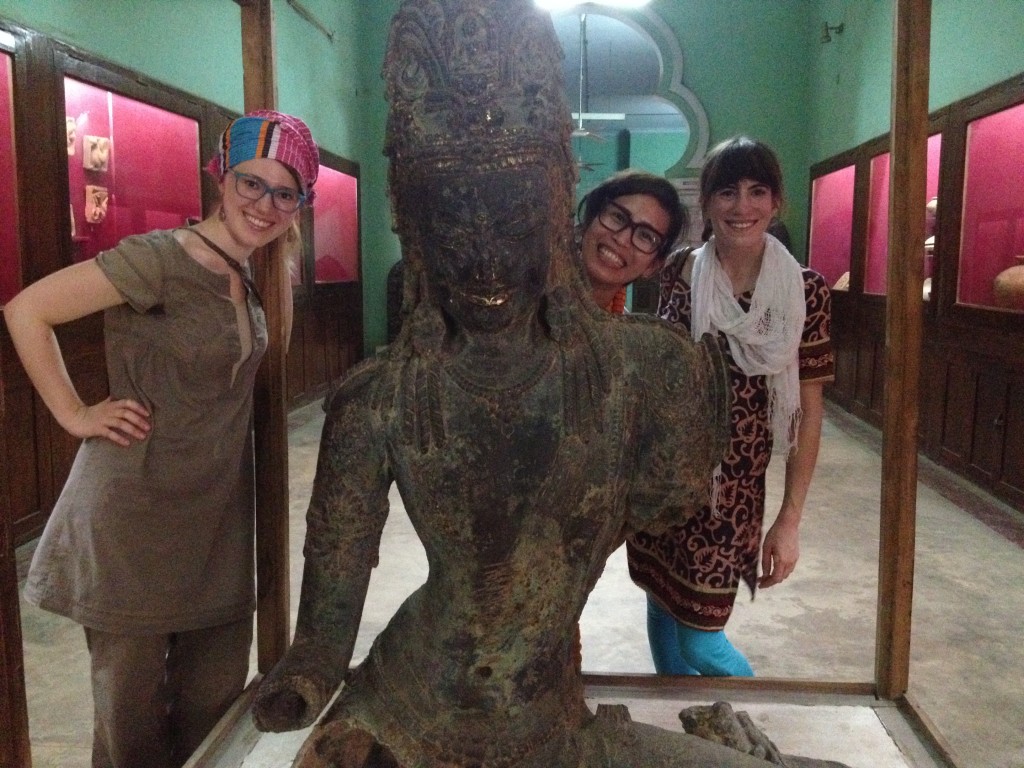 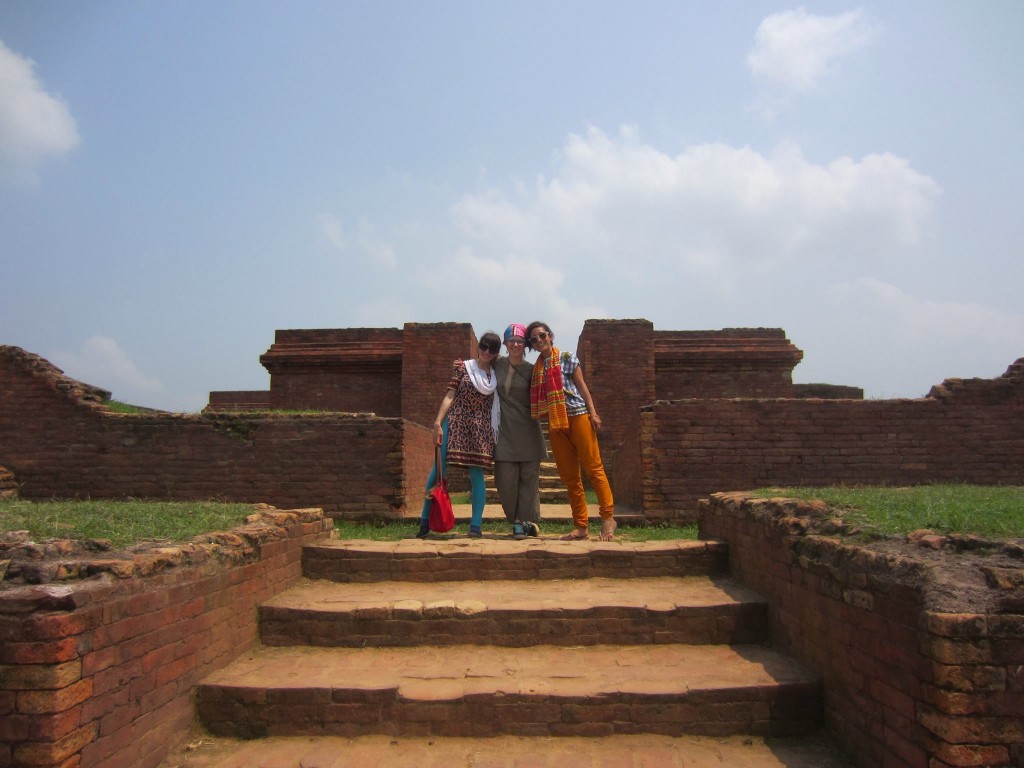 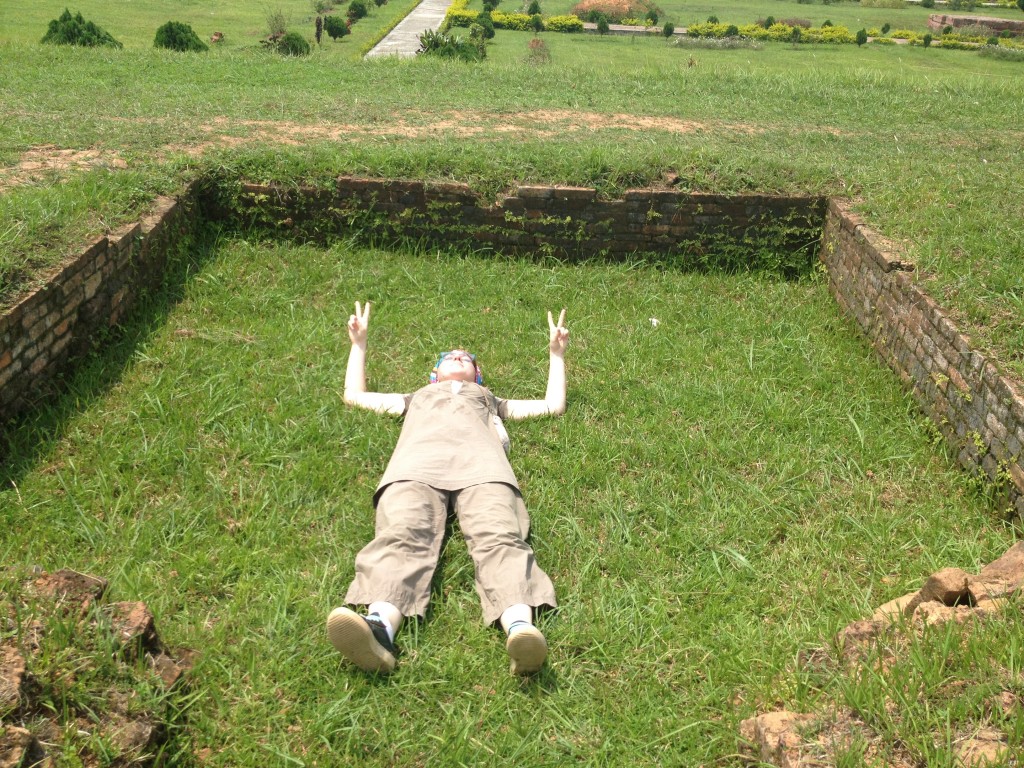 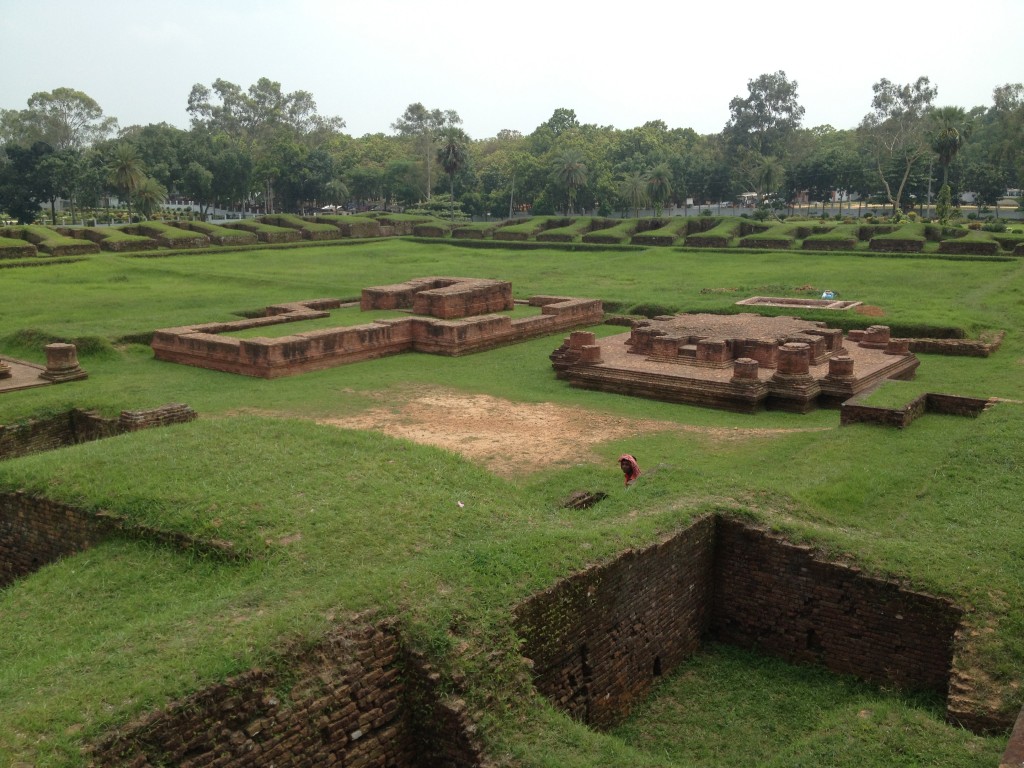 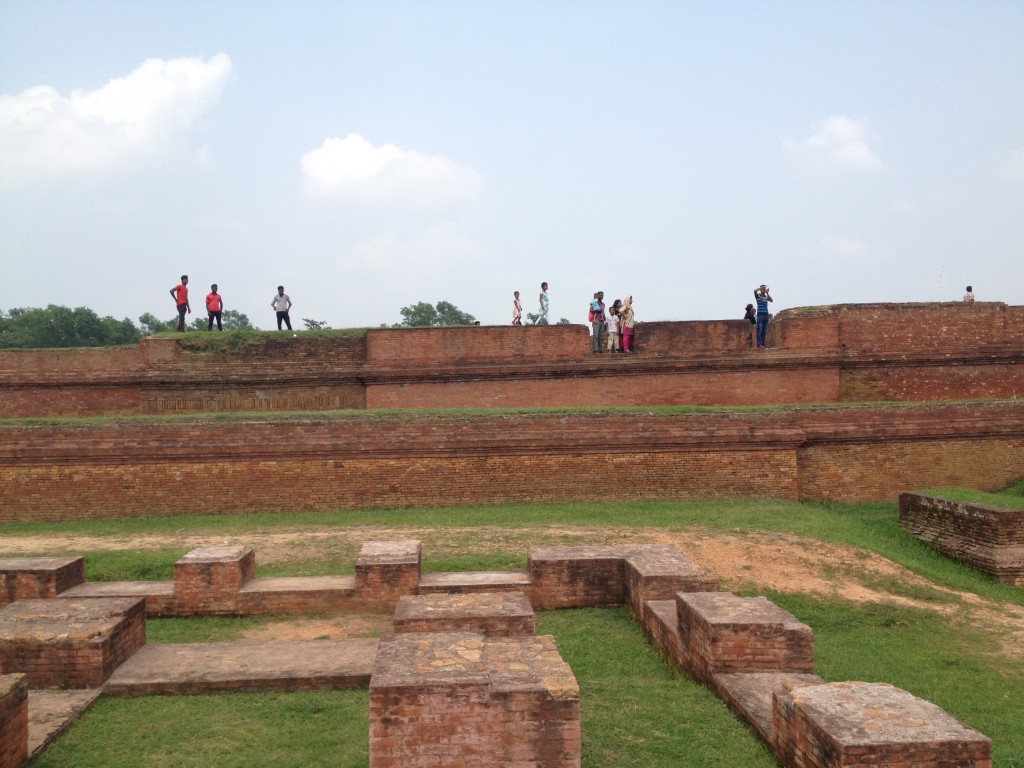 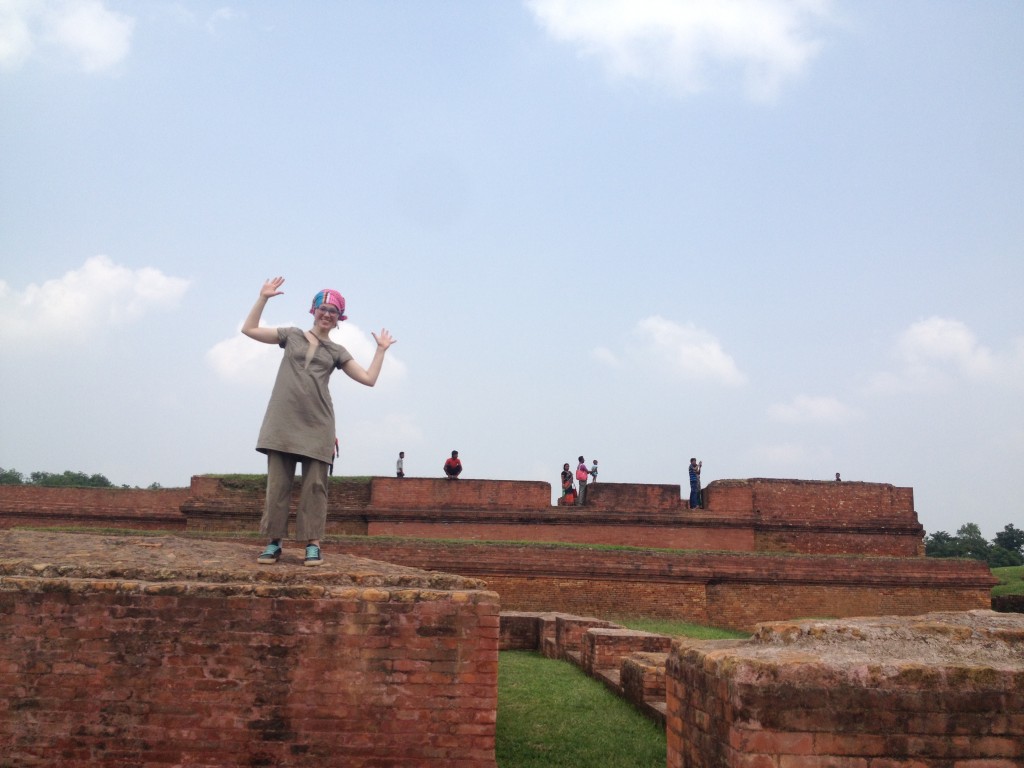 Watched guys posing with a bush 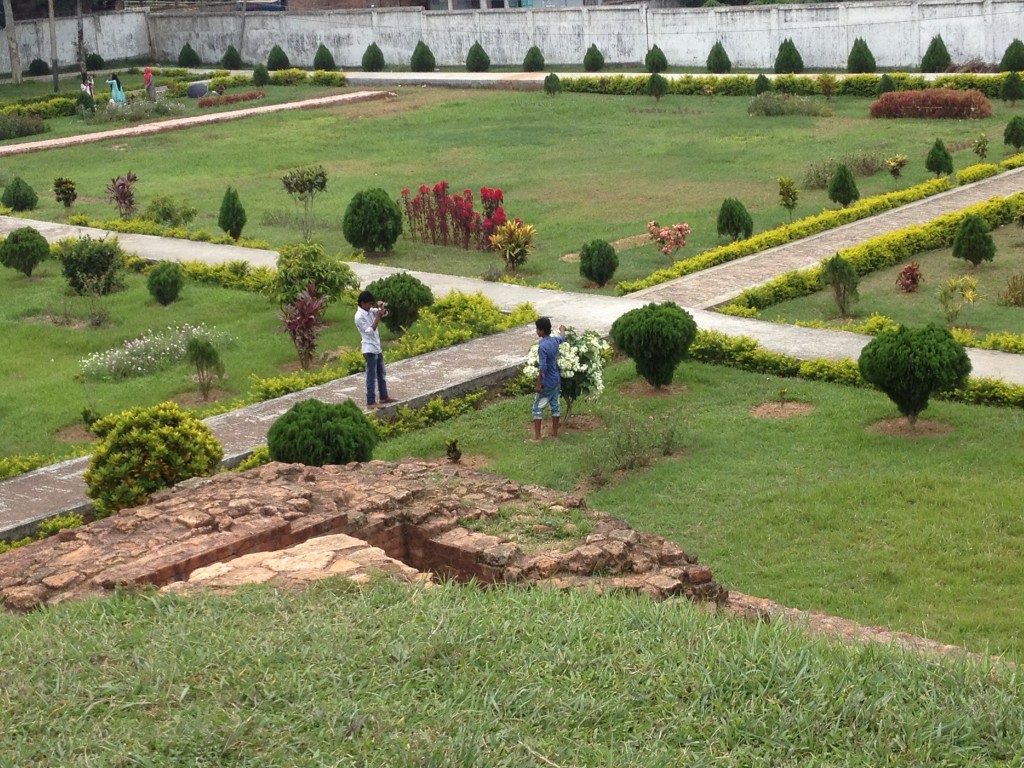 And how dates are growing 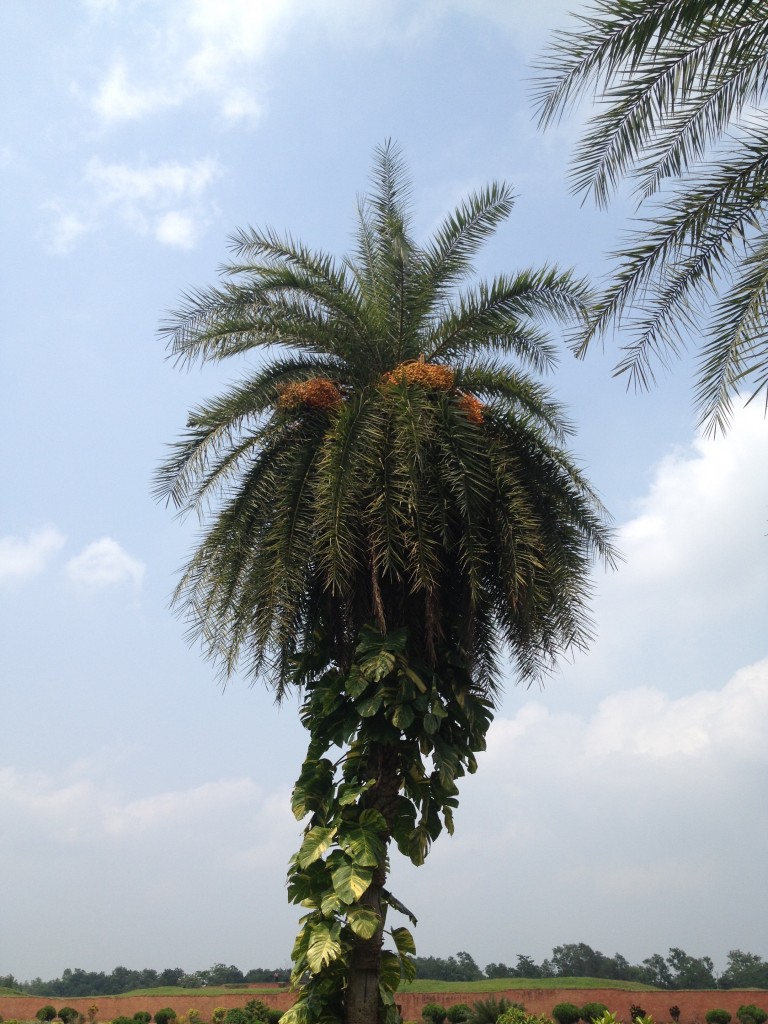 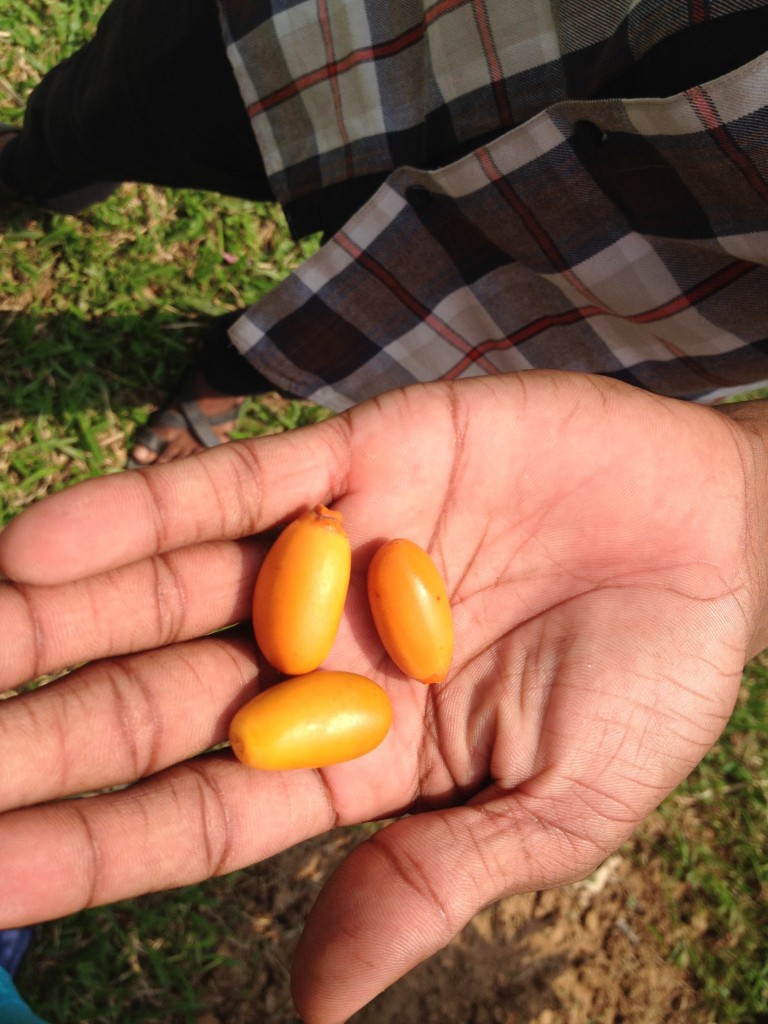 And took a picture of the guys following us 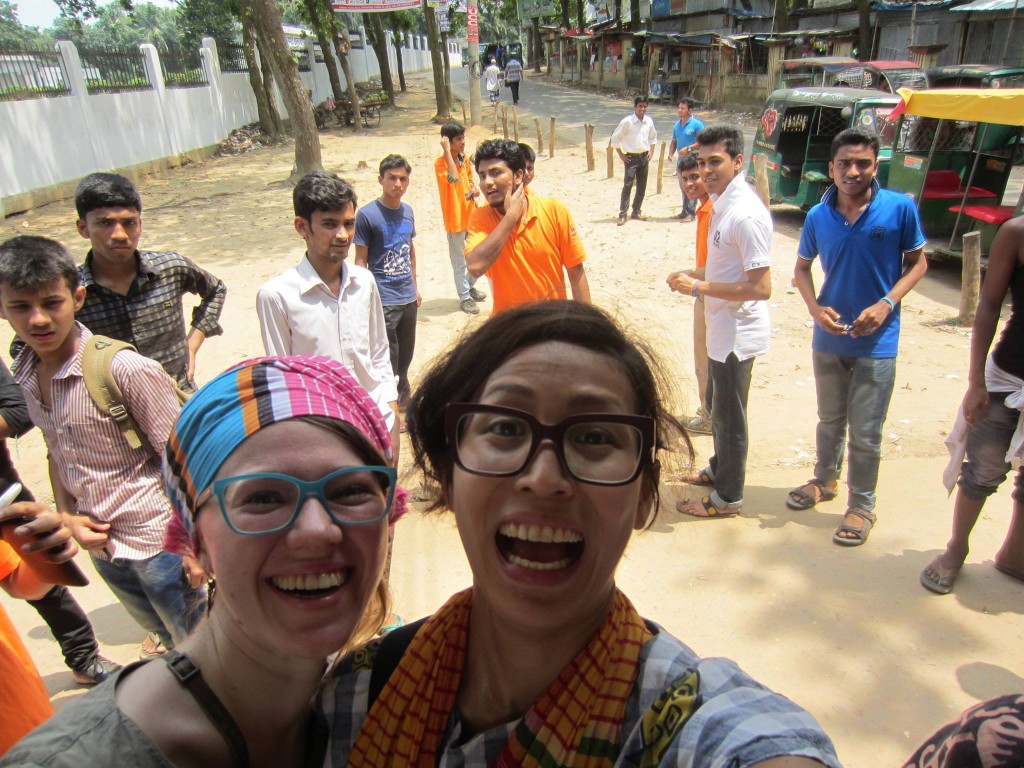 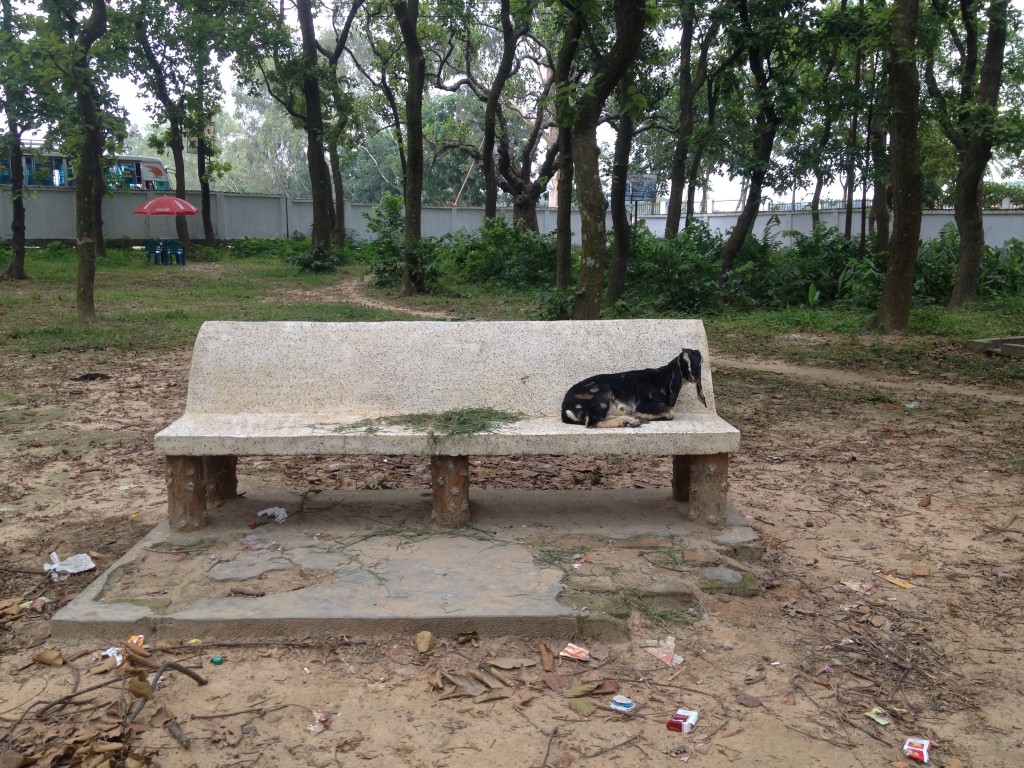 At first I was very shy 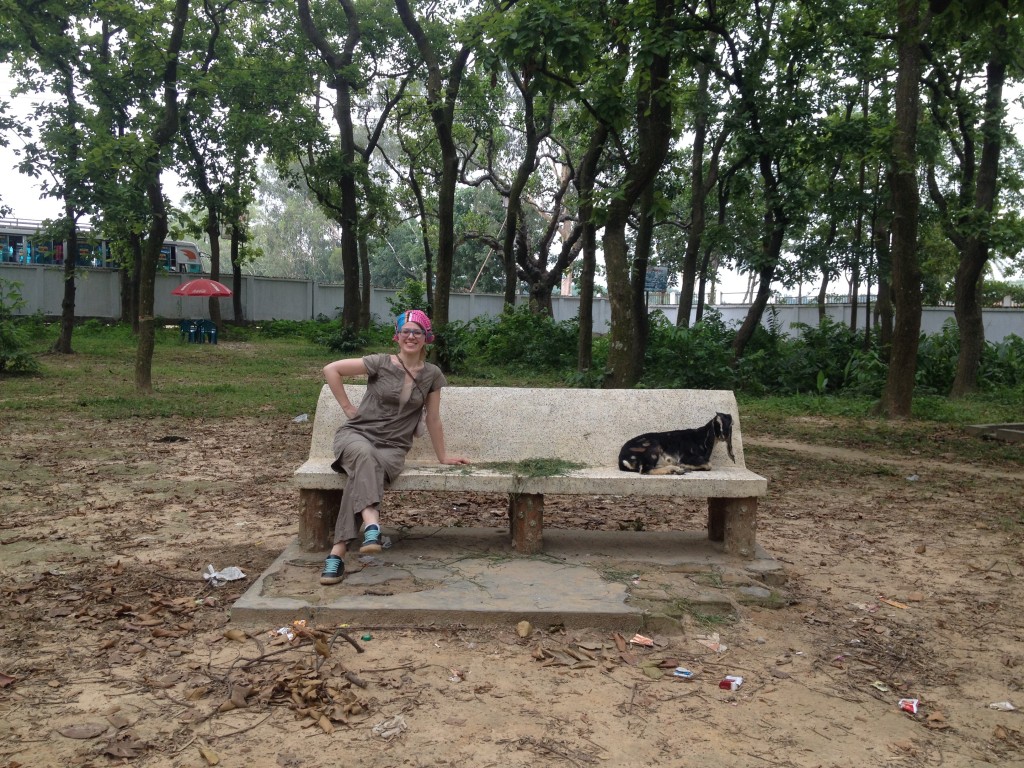 But then I decided to test the limits 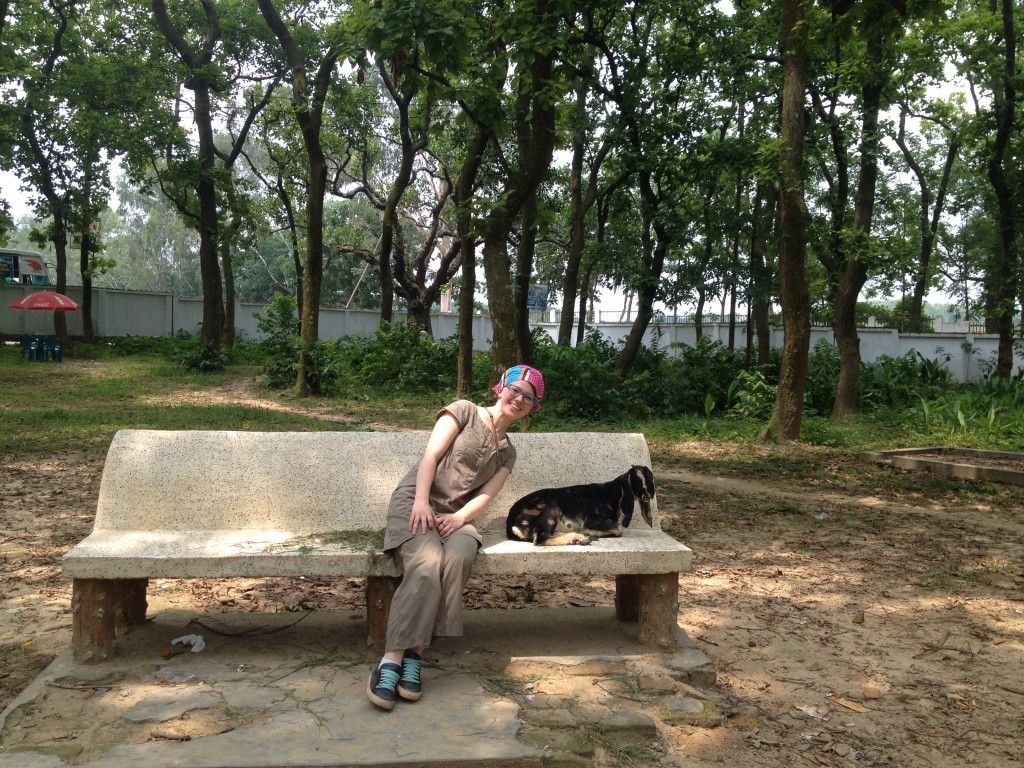 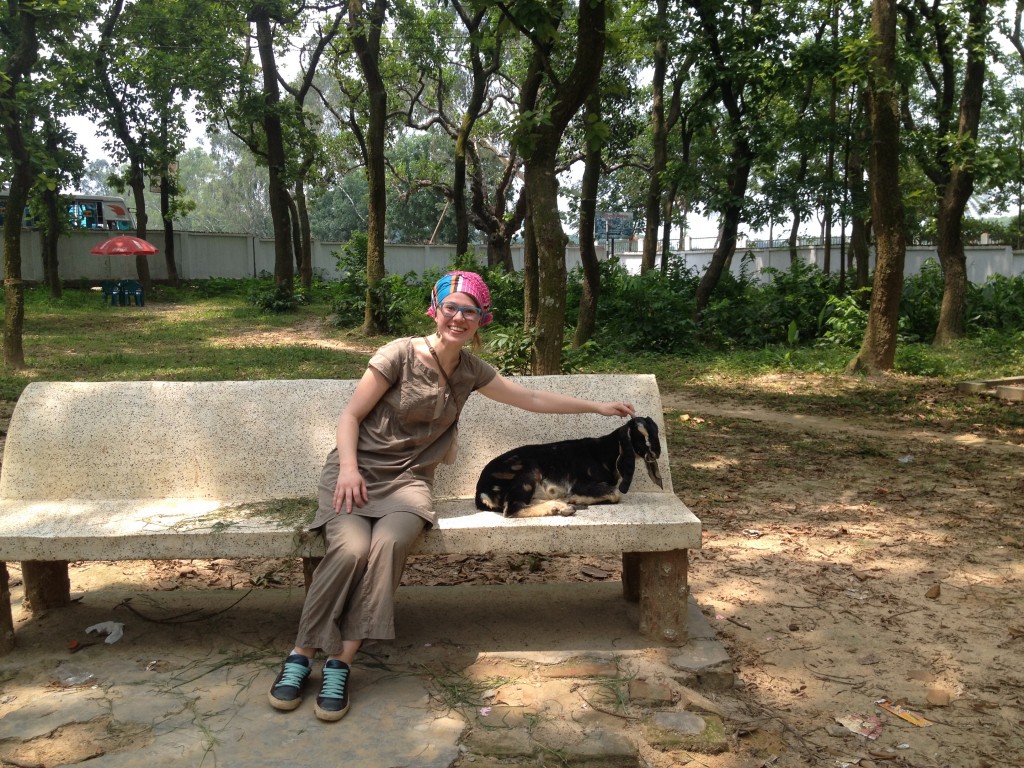 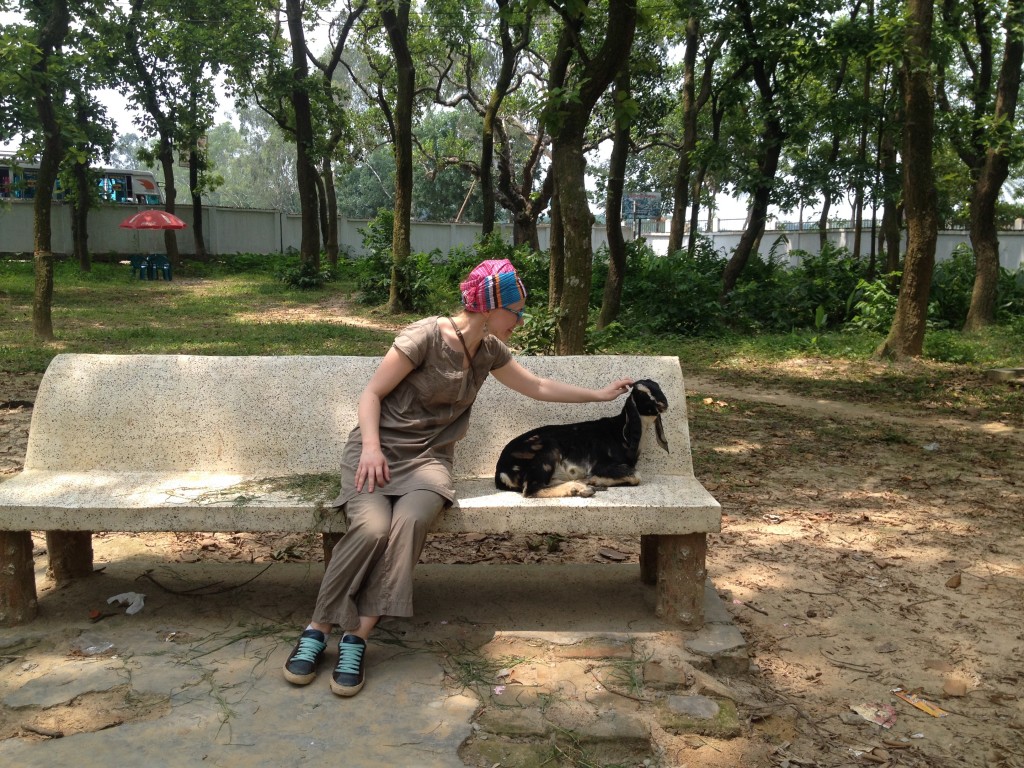 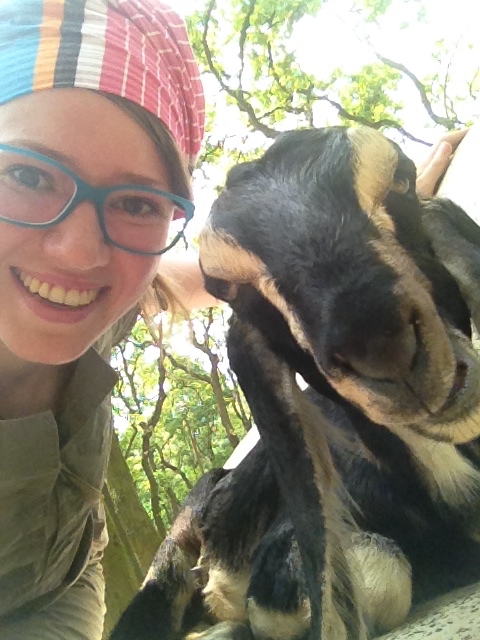 After we went to visit my maid in her village. Her son (23) lives there with his family 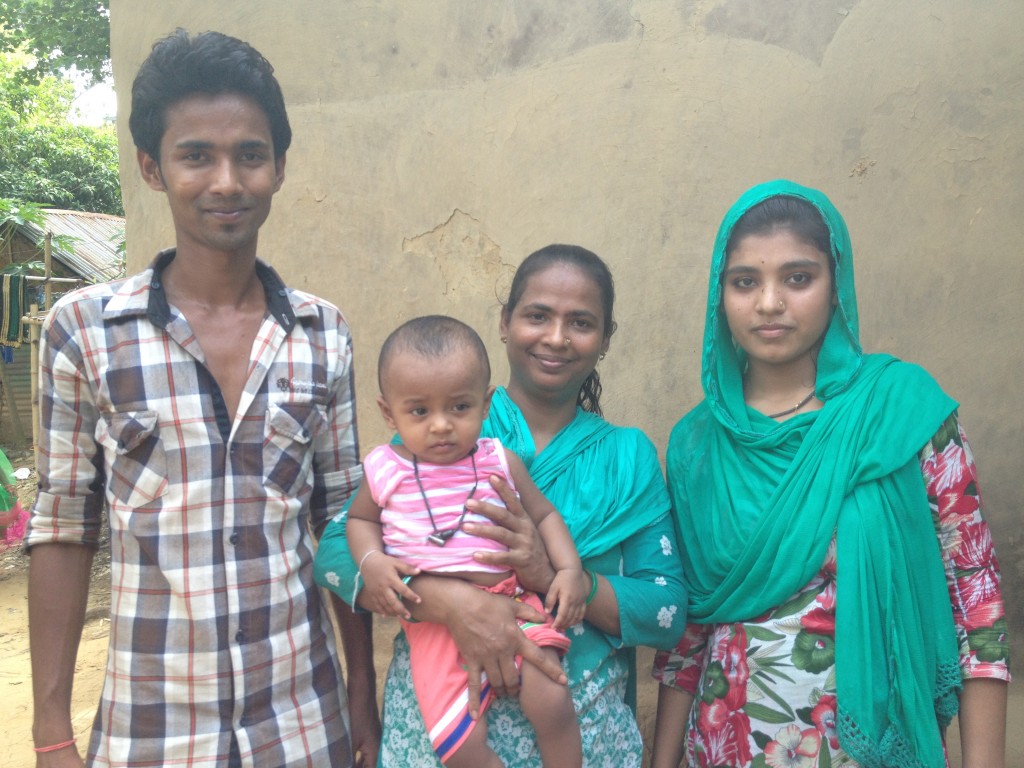 The girl is about 18 now and the little boy about 8 months old. I didn’t take many pictures in the village, because it just didn’t feel right, but basically the family of three people lives in a little room, where they have a bed, a fridge and some shelves. They eat and sleep on the bed (although I was told that they eat usually on the floor and it was only for the guests that we were eating on the bed).

Sometimes the streets of the village are covered in pants 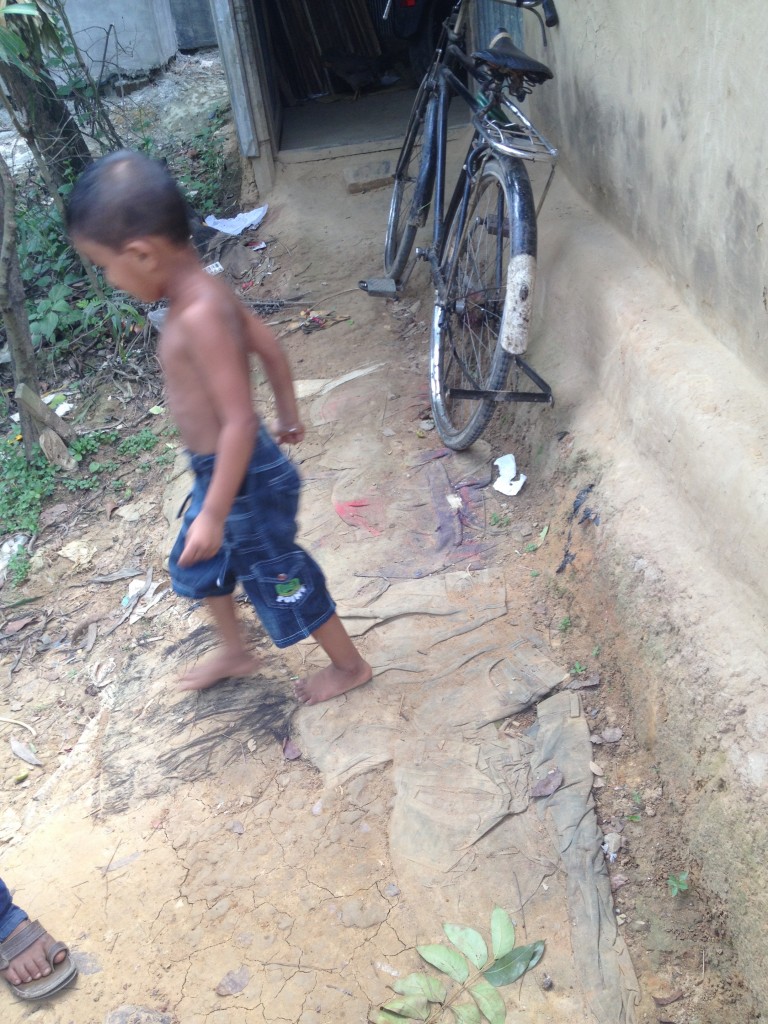 That is for the rainy season to soak up the water.

The kid was afraid of me, which everybody found funny

And here is the final picture 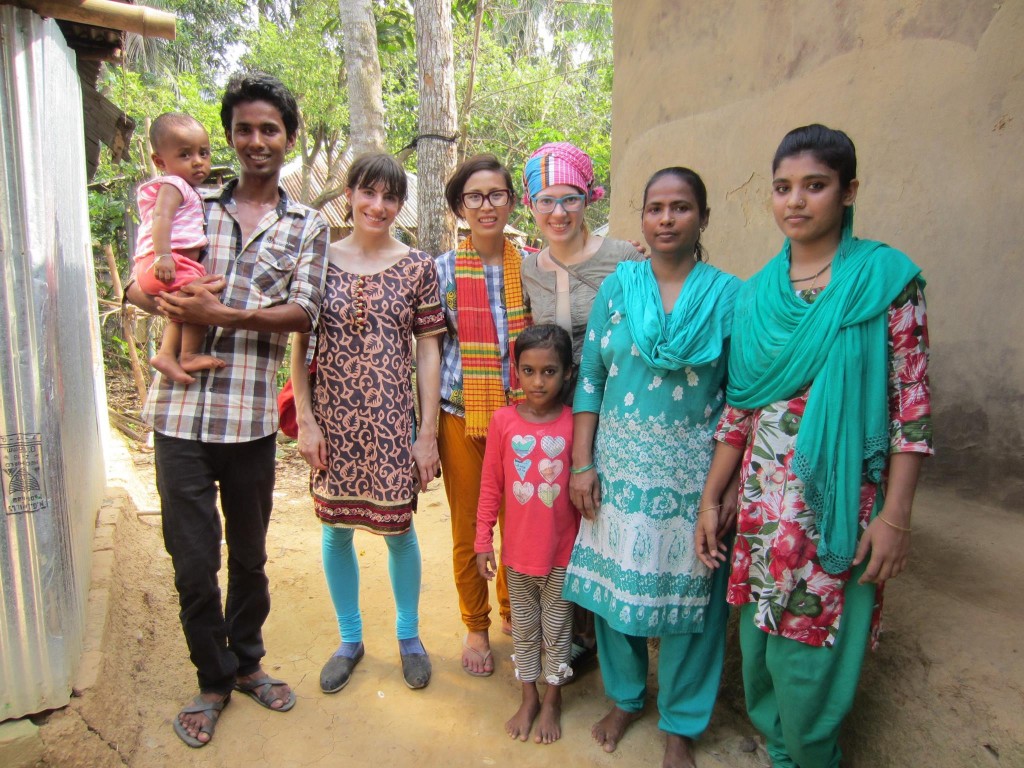